In the UK there are 2.5 million people already living with diabetes and it is estimated that up to 0.5 million people more have diabetes but are unaware of it (Diabetes UK, 2013). According to literature approximately 15% of people with diabetes world-wide will at some stage develop diabetic foot ulceration that could lead to amputation (Boulton, 2000). Indeed diabetes mellitus (type-2) is the most frequent cause of non-traumatic lower-limb amputations. In the alone UK up to 100 people/week have a limb amputated as a result of diabetes, but up to 80% of these amputations could have been prevented with correct management (Diabetes UK, 2011). Moreover the clinical care of diabetic foot complications cost more than the five most costly forms of cancer together (Barshes et al., 2013). In the UK the annual direct cost of amputations and ulcer management is estimated to be between £600-700 million (Kerr, 2012).
In order to address this key societal challenge the research of the Biomechanics team at Staffordshire University is focused on utilising biomechanics to enhance the clinical management of diabetic foot. For this purpose a novel in-vivo mechanical testing device was developed to enable the in-depth study of the biomechanical characteristics of the soft tissues of the diabetic foot. This custom device combines medical ultrasound and dynamometry to enable real-time imaging of the soft tissues of the foot during mechanical testing. More specifically loading is applied through an ultrasound sensor which is in series with a load cell. When this instrumented ultrasound probe is pressed against the sole of the foot the applied force is measured from the load cell while the internal deformations of the soft tissues of the foot are measured from the ultrasound images enabling the calculation of the tissues' force/deformation graph (P. E. Chatzistergos et al., 2014). In the original design of this device loading was applied manually, but recently this device was motorised and fully automated with the support of TRM Electronics Ltd (Fig.1). 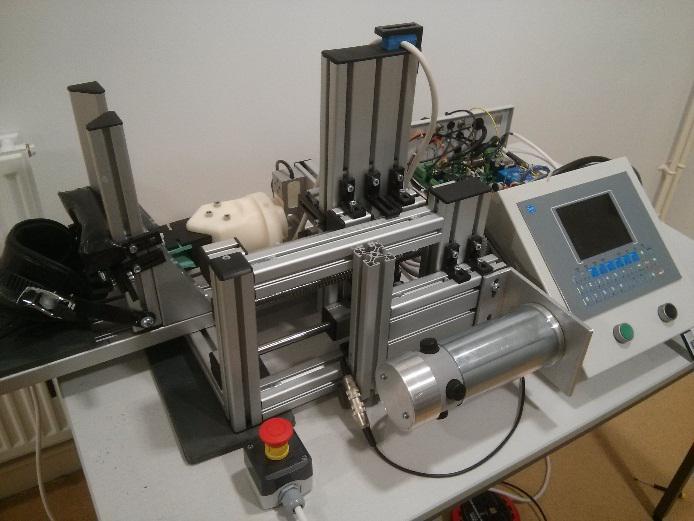 Figure 1: Mechanical testing of the soft tissues of the sole of the foot using a custom ultrasound indentation device.

Taking advantage of the enhanced capabilities of MAP software we were able to program the device to perform a wide range of different tests using either displacement or force to control the movement of the indenter. More specifically the device was used to perform quasi-static compression, dynamic cyclic compression as well as creep and stress relaxation tests. Combined with advanced computer modelling these tests enable the calculation of the visco-hyperelastic material properties of the soft tissues of the sole of the foot and the detection of possible changes that are caused by trauma.
Utilising this novel device in longitudinal clinical studies will contribute significantly in identifying those changes in the mechanical properties of the soft tissues that are consistent with the existence of trauma and set the basis for an early warning system for ulceration.